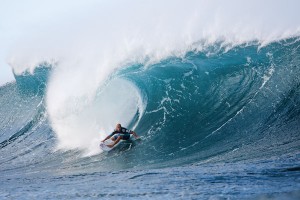 Slater, the 11X ASP World Champion, handed over the title of ASP World Champion to his year long rival Joel Parkinson (AUS) after being defeated by Josh Kerr (AUS) in the Semi Finals of the Billabong Pipe Masters. 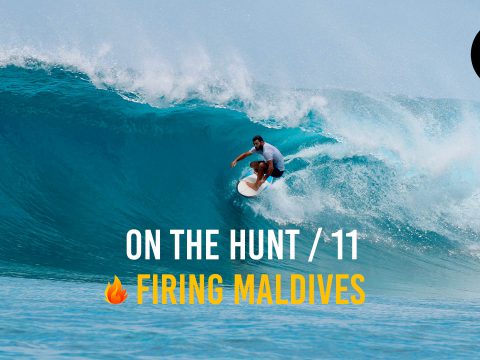 Firing Maldives: On The Hunt ep.11 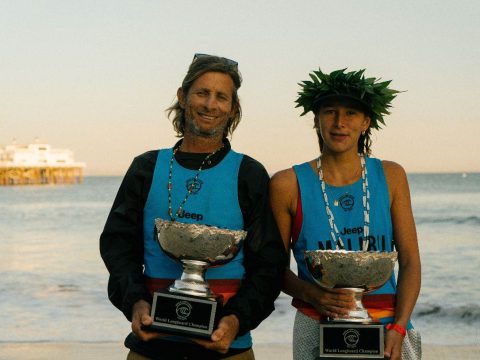 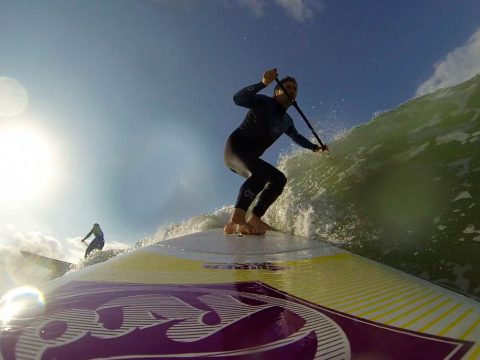 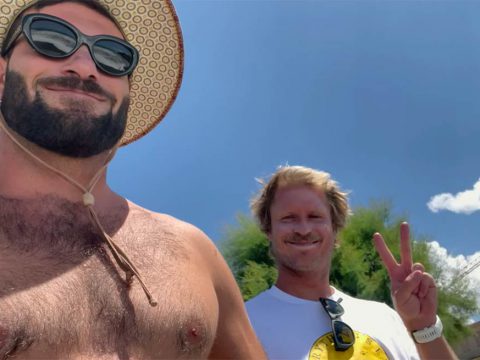 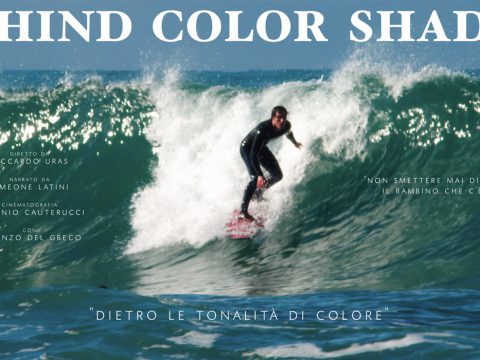 Behind Color Shades in versione integrale 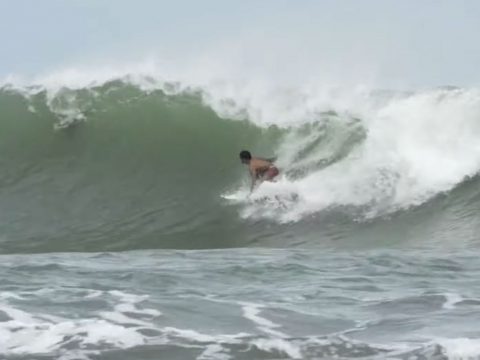 Costa Rica On The Hunt: Caribbean Side 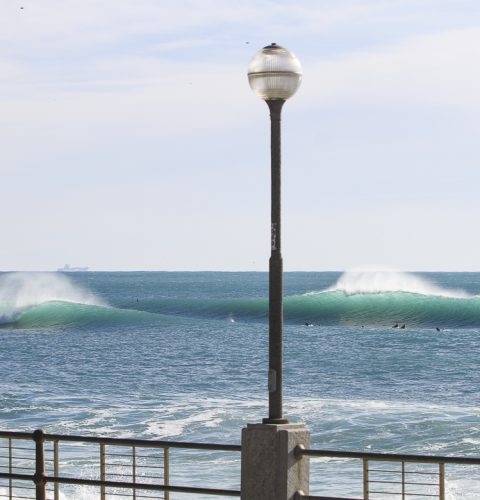 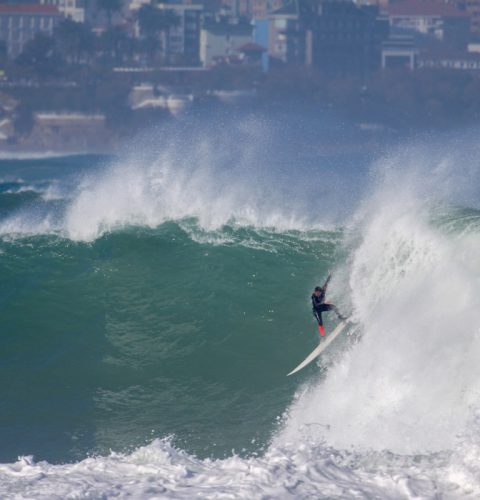 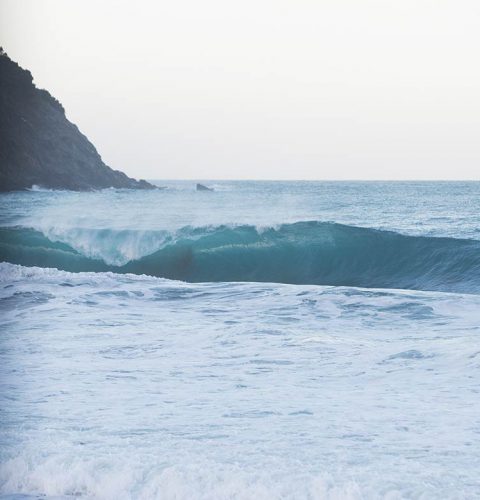